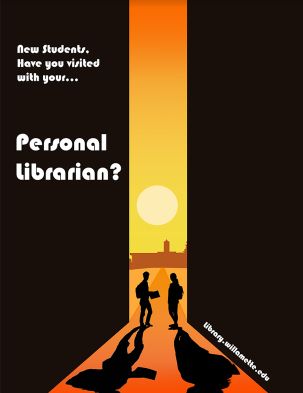 Hours During the Academic Year

Note: The library is closed to the general public at 9 p.m. Sunday through Thursday and at 5 p.m. Friday, Saturday and holidays. The library remains open to students, faculty, and staff with current Willamette ID. 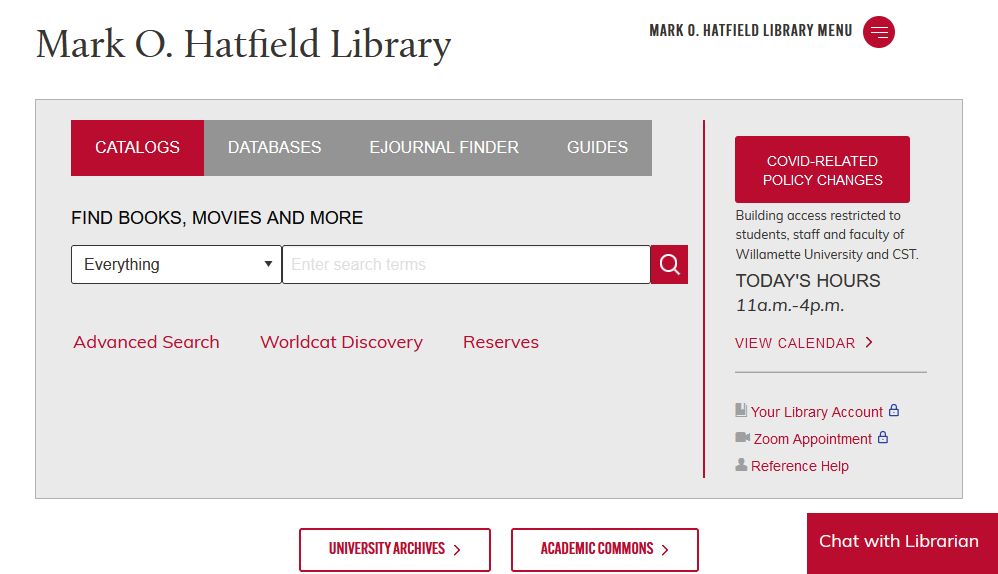 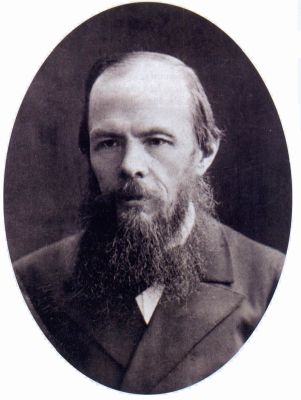 What is the difference between being a person and being moss, a bit of garbage, or a cauliflower?  What a cauliflower is is fixed, let us suppose, by nature.  According to the existentialist, this is not true of the human being.  That is, what is true of us is, at least in part, a function of what we say or think about ourselves, how we live our lives.  We are, as it is sometimes said, self-interpreting animals; as such, freedom is fundamental to the kinds of beings we are.  Consequently, we bear a kind of responsibility for what is true of us that the cauliflower does not, and nothing can disburden us of that responsibility.  What, if anything, can have authority for me, in view of my radical freedom?  Can anything, and, if so, does nothing?  What can authority even mean in such circumstances?  What does obedience to such authority look like?  In what ways can authority and obedience be deformed?  Such questions are not unique to the philosophical movement known as existentialism, but it is characteristic of the latter that it so consistently leaves the asking and answering of them entirely to the individual, particularly concerned as it is with the various ways in which we tend to disown responsibility for asking and answering them ourselves.  Existentialist themes are the stuff of great modern literature as well as of European philosophy in the mid and late 20th century.  Our colloquium will focus on one seminal example: Dostoevsky’s Crime and Punishment, in which a young and impoverished law student Raskolnikov commits an apparently senseless murder with the aim of determining whether morality is truly binding on him.  The bulk of the novel is spent trying to decipher Raskolnikov’s peculiar motivations and to understand the significance of his ostensible failure to “step over” morality.  In our Colloquium we will read and critically analyse Dostoevsky’s great novel through the lens of Kierkegaard’s Fear and Trembling and Nietzsche’s The Anti-Christ, with an eye to understanding his conceptions of good, evil, and human agency.