What happens when your hometown is the focus of a documentary on racism?

Personal Background : I grew up in a neighborhood of New York City named "Rosedale", zipcode 11422.  My parents were the first family that moved into a new subdivision in 1953 located just a few blocks from an idyllic well developed park that is over 1/2 mile long.  During the 57 years that my parents lived there, we saw a number of changes in the neighborhood, and in the adjacent communities of "Laurelton" and "Springfield Gardens" which shared zipcode 11413.

What do you do when your out of town relatives or buddies from college confront you with the fact that your hometown was the subject of a full page article in a national newspaper, magazine or 1 hour long television documentary?  How bad is it there?  Are you parents going to move out before things get worse?

Sadly, no one asked me, "What are you or your parents going to do about it".  Too many of those inquisitive folks presumed that the neighborhood was only going to change in one direction.

To this day, there are some other neighborhoods within New York City that did not go through such extensive architectural, ethnic, cultural or linguistic changes.  In some neighborhoods near where my paternal grandpa lived, the only things that seemed to change were the local languages & the religions of store front congregations.  In other areas, 2 & 3 story homes & retail stores were replaced by buildings exceeding a dozen floors!

If you never heard the phrases "redlining" or "blockbusting" before, then feel free to explore the following resources that document the types of changes that my parents lived through, during the 57 years that they stayed at the neighborhood that I called "home", even while I was only visiting my parents decades after I graduated from college, and moved further away from my old hometown.

Video Title = Rosedale: The Way It Is (58 minute video)

In 1975 Bill Moyers produced "Rosedale: The Way It Is", documenting the furor after the first Black family moved into Rosedale, Queens — including a rash of fire bombings. Forty-five years later a graduate student drew attention to a short segment recording the reactions of a group of black girls trying to make sense of the virulent racist attack they'd just experienced. The New York Times picked up on the story and found the children and others featured in the documentary and produced its own reported feature: "A Racist Attack on Children Was Taped in 1975. We Found Them."

Newspaper Article Title = A Racist Attack on Children Was Taped in 1975. We Found Them.

A snippet of the documentary “Rosedale: The Way It Is” has ricocheted across the internet, upending for another generation New York City’s narrative as a bastion of tolerance.

Magazine Article Title = How we beat the blockbusters.

Presents an article about the manner in which a rabbi and several residents of Laurelton, New York City countered abusive real estate brokers. Overview of how a brokerage works; Impact of the influx of brokers on race relations in the area; Advantages of volunteer brokers over professional brokers; Evidence of the success of the group of volunteer brokers led by the rabbi over professional brokers.

Freeman, Lance. There Goes the Hood: Views of Gentrification from the Ground Up. Temple University Press, 2005.

Publisher's summary = "In this revealing book, Lance Freeman sets out to answer a seemingly simple question: how does gentrification actually affect residents of neighborhoods in transition? To find out, Freeman does what no scholar before him has done. He interviews the indigenous residents of two predominantly black neighborhoods that are in the process of gentrification: Harlem and Clinton Hill, Brooklyn. By listening closely to what people tell him, he creates a more nuanced picture of the impacts of gentrification on the perceptions, attitudes and behaviors of the people who stay in their neighborhoods. Freeman describes the theoretical and planning/policy implications of his findings, both for New York City and for any gentrifying urban area. There Goes the 'Hood provides a more complete, and complicated, understanding of the gentrification process, highlighting the reactions of long-term residents. It suggests new ways of limiting gentrification's negative effects and of creating more positive experiences for newcomers and natives alike."

In 1968, Congress passed the Fair Housing Act that made it illegal to discriminate in housing. Gene Demby of NPR’s Code Switch explains why neighborhoods are still so segregated today. 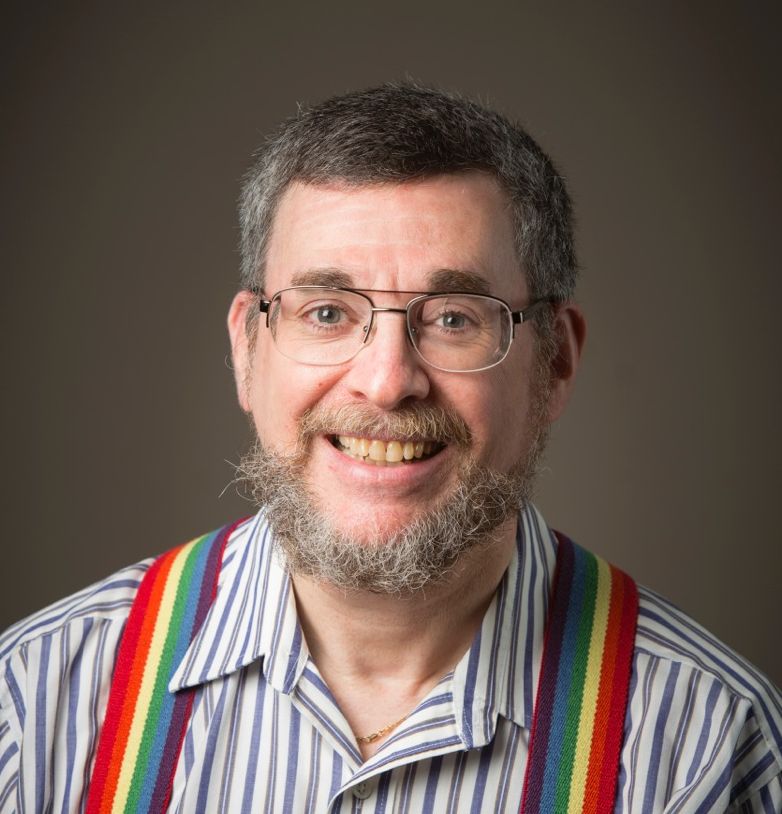 he / him / his
Management & Economics
Librarian

Schedule an Appointment with Gary