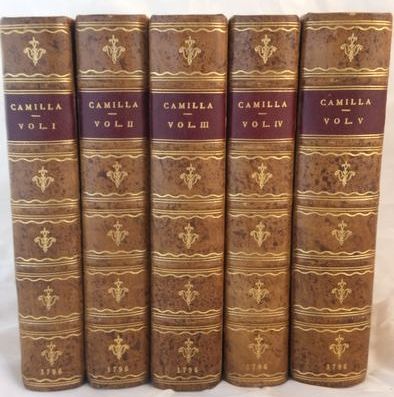 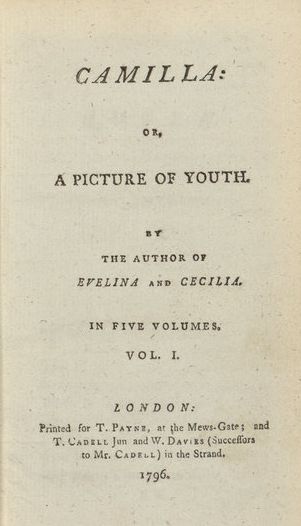 Buying Your Own Copy from an Antiquarian Book Dealer or Auction

Borrowing a Copy from a Library

WorldCat is the world's largest network of library-based content and services. WorldCat is a "master" catalog of library materials. It's a way for you to locate a book, video or other item of interest and discover which libraries near you own the item. Individual member libraries in your community and elsewhere provide the actual services, such as loaning you a book or providing access to online articles.

Borrowing a Microfilm Version of the Book

A Microfilm Reader is a device used for reading of documents stored as microform.  We have two microfilm readers on the first floor of the library.

The 'English Short Title Catalogue' (ESTC) is a comprehensive, international union catalogue listing early books, serials, newspapers and selected ephemera printed before 1801. It contains catalogue entries for items issued in Britain, Ireland, overseas territories under British colonial rule, and the United States. Also included is material printed elsewhere which contains significant text in English, Welsh, Irish or Gaelic, as well as any book falsely claiming to have been printed in Britain or its territories.

The database contains over 480,000 entries, and represents the holdings of some 2,000 libraries world-wide. 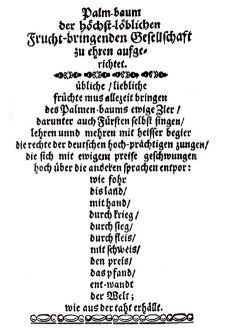