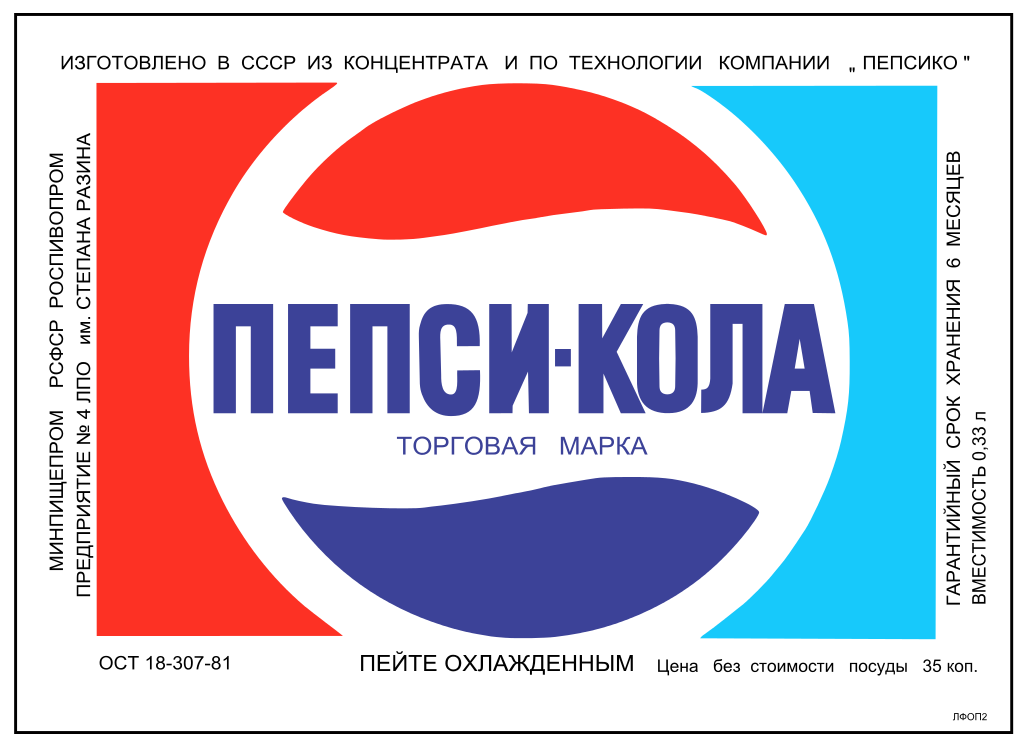 In 1939 Winston Churchill described Russia as “a riddle, wrapped in a mystery, inside an enigma.”  He was not the first to puzzle over the nature of Russia—a country historically torn between East and West—nor was he the last.  After the collapse of the Soviet Union in 1991, Russia endured economic disaster and two ferocious internal wars.  The uncertainty of everyday life was matched by a crisis of national identity.  Russians found themselves in a new country and were faced with pressing questions:  What does it mean to be Russian in a post-Soviet world?  How do you relinquish the security and beliefs of the past?  In the 2000s, the economic and political situation in Russia largely stabilized, but this stability fostered a new paradox—a nostalgia for the Soviet past alongside a desire for a new future.  Russia now faces new economic difficulties and an increasingly strained relationship with the West.  Questions about the relationship between the Russian and American presidents abound.  Where is Russia headed?  Back to its Cold War past or towards a new future?  Through a careful investigation of contemporary fiction, essays, and films, we will attempt to unravel this new riddle of Russia.