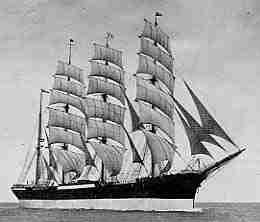 Rare Books in the Vault 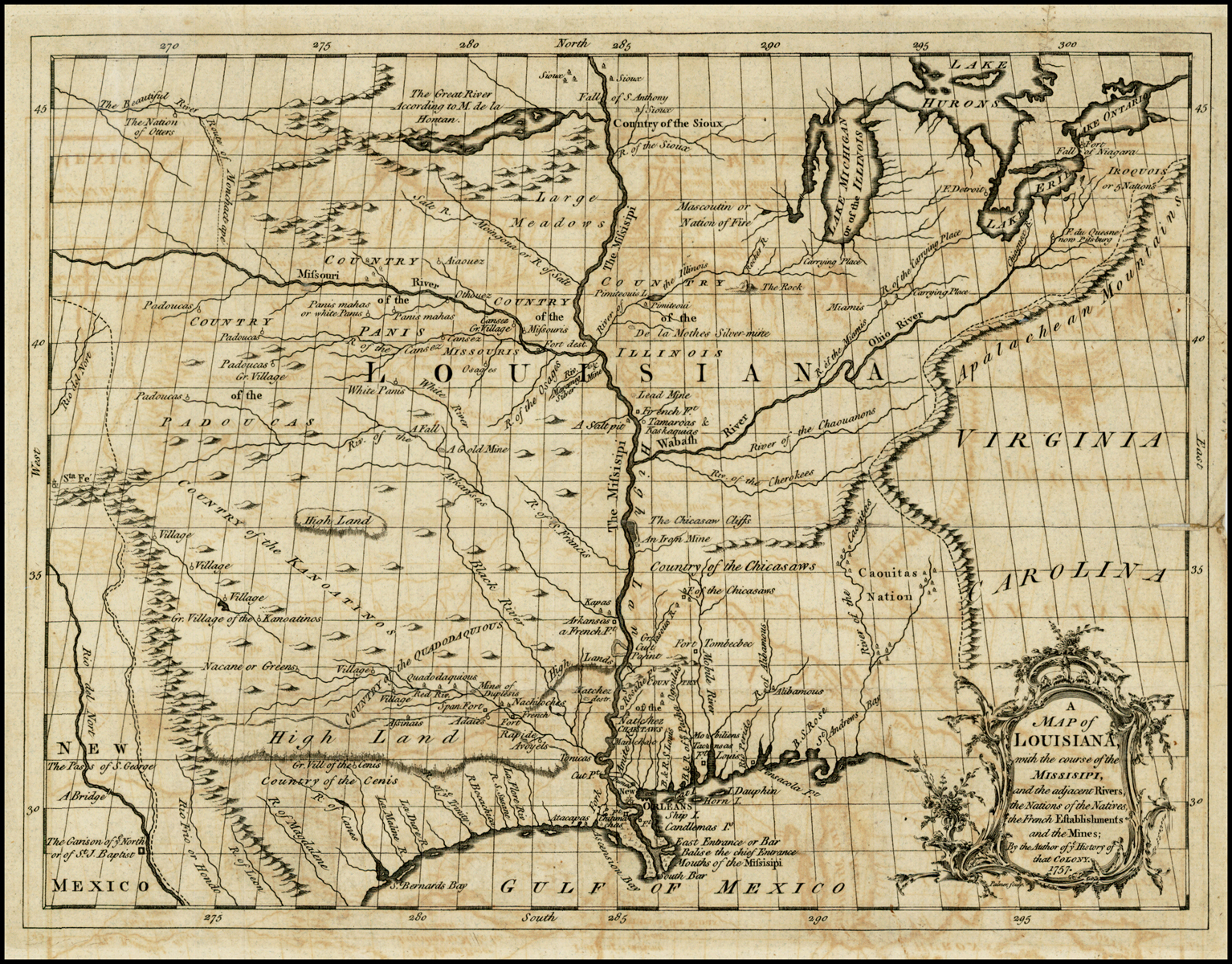 1757 Map by Antoine-Simon Le Page du Pratz, author of The History of Louisiana, or of the Western Parts of Virginia and Carolina: Containing a Description of the Countries that Lye on Both Sides of the River Missisipi: With an Account of the Settlements, Inhabitants, Soil, Climate, and Products.

This is the oldest book about travels and voyages to Pacific Northwest in the Rare Book Collection of the Mark O. Hatfield Library.

Since the late 19th century people have given rare, early edition books to Willamette University.  From late medieval manuscripts to 20th century books, these collections span several topics, such as:  Voyages of Discovery in the Pacific Northwest, the printed world of Shakespeare, 19th English literary classics, 17th century England, exploration of Asia, and much more.  In this course students will study one of these collections each year, examining the rare early editions and digital versions of those texts, and create a digital exhibition or a critical edition highlighting these works for the world outside of Willamette.  These works will be examined through various lenses, aesthetic, political, postcolonial, and philosophical, etc., to see how the world and its people were perceived at that time. How these collections relate to Willamette University will also be researched.

The first year will be dedicated to the study of the Voyages of Discovery in the Pacific Northwest, including the travels of French, Spanish, Russian, British, and American explorers, such as Captain Cook, George Vancouver, Lewis & Clark, and early Methodist missionaries to the Willamette Valley.  The role of the collector of these books and how these books relate to imperialism and the larger history of “The Oregon Question” will be examined. 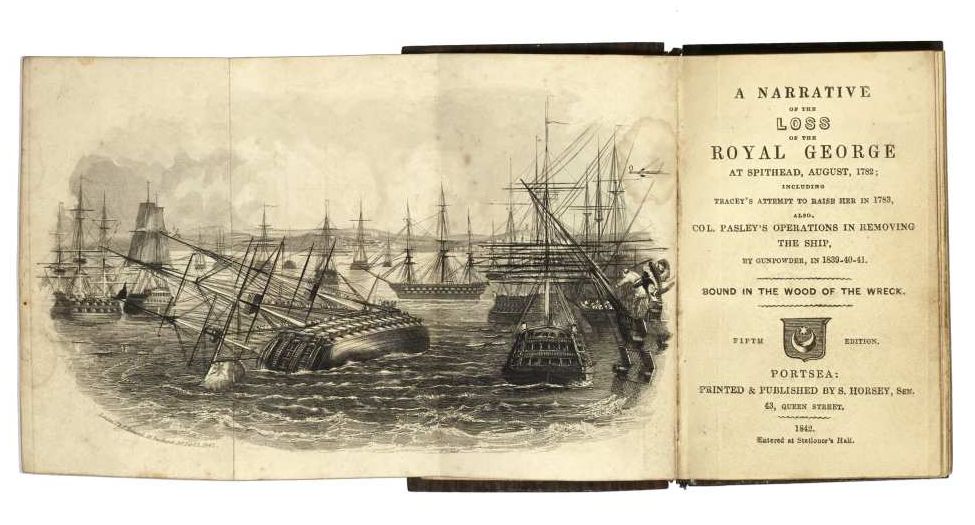 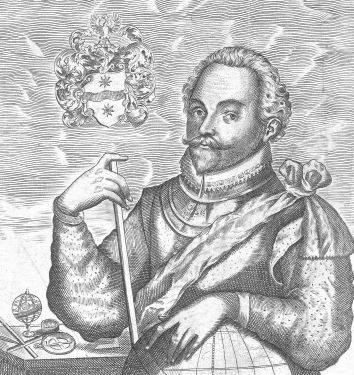