Resource available at or through the Hatfield Library for outdoor recreation in Oregon & Washington: trekking/hiking trails, biking, camping, etc. 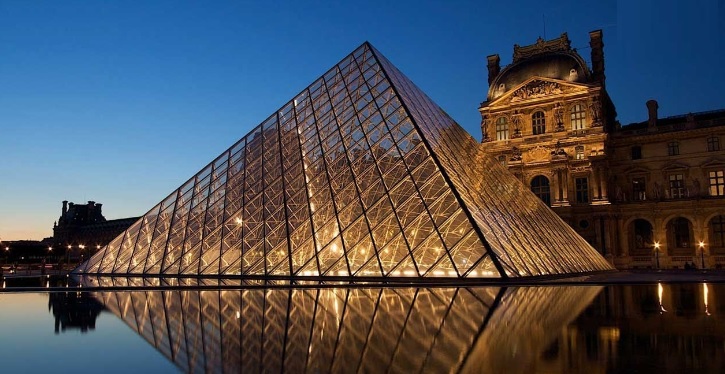 Visit international museums and take in some of the world’s most celebrated art.

Explore the Great Outdoors virtually -- inspiration to visit in person! 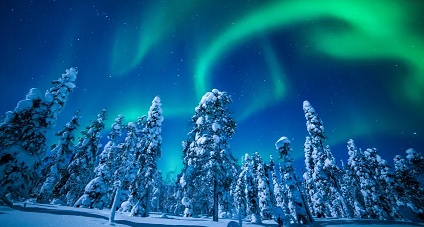 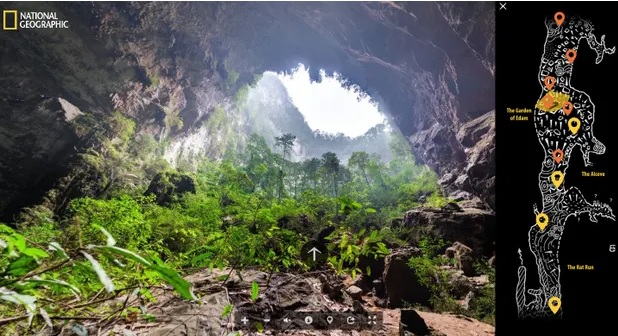 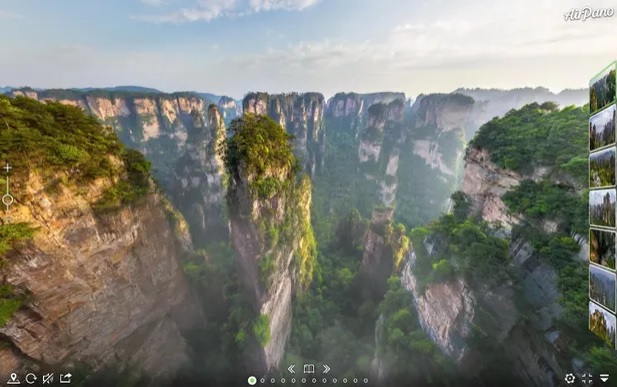 The images and text above are from TheGuardian.com, which lists additional virtual adventures. There are also a number of virtual tours available through Google such as the British Museum of the World, Great Wall of China, Metropolitan Museum of Art, Historic Homes, 5 National Parks, and even Mars on the Curiosity Rover. 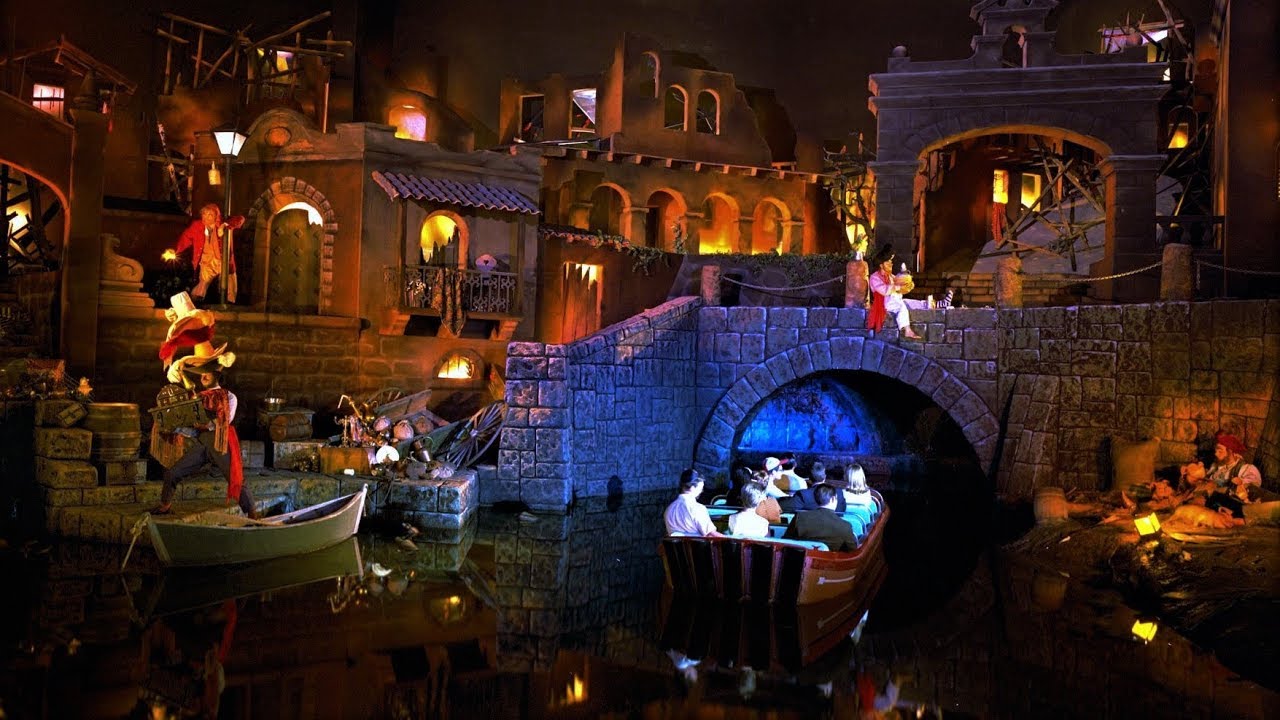 Experience the magic of some of the world's Amusement Parks from the comfort of your couch! Check out these videos to ride Disney World Attractions.