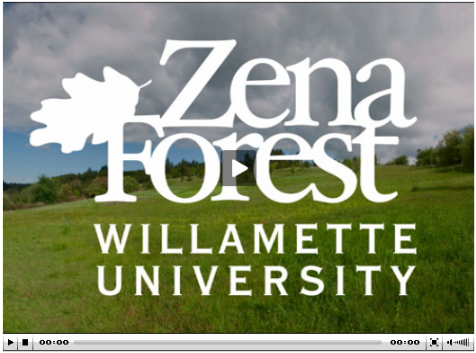 Watch this short video about Zena Forest and Zena Farm to find out how Willamette is involved.

Past Theses on Zena Forest

This is a list of past theses that studies specific aspects about Willamette University's Zena Forest and Farm. Current Willamette ID is required to view these theses.