Note: The library is closed to the general public and open to students, faculty, and staff with current Willamette ID.

Using the Hatfield Library during the Covid 19 Pandemic 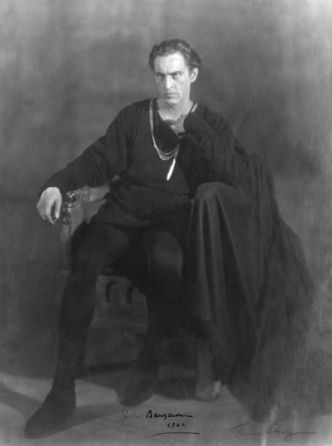 This course will focus on The Tragedy of Hamlet, Prince of Denmark, Shakespeare’s longest, most frequently performed, and probably most famous play. Written around the year 1600, it features murder, poison, dueling, a ghost, a drowning, a graveyard scene, an imminent military invasion, all sorts of treachery, and a cast of well-known secondary characters. In addition to reading the text closely over the course of the semester and comparing it to at least three different film versions, we will also investigate at least three different printed versions from Shakespeare’s time. Finally, to close the semester, we will read Rosencrantz and Guildenstern are Dead, a well-known spin-off play that, in the manner of television shows like Better Call Saul or Legacies, follows secondary characters into their own dramas