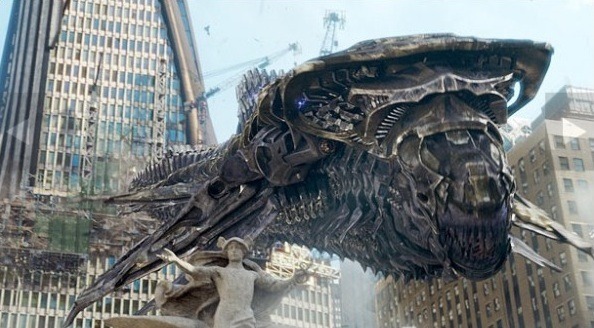 These books feature a character who face a harsh world after some cataclysmic event, all of which are from our library collection.