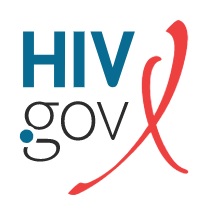 These statistics are from the HIV & AIDS organizations listed below:

Populations Most Affected by HIV in the U.S. 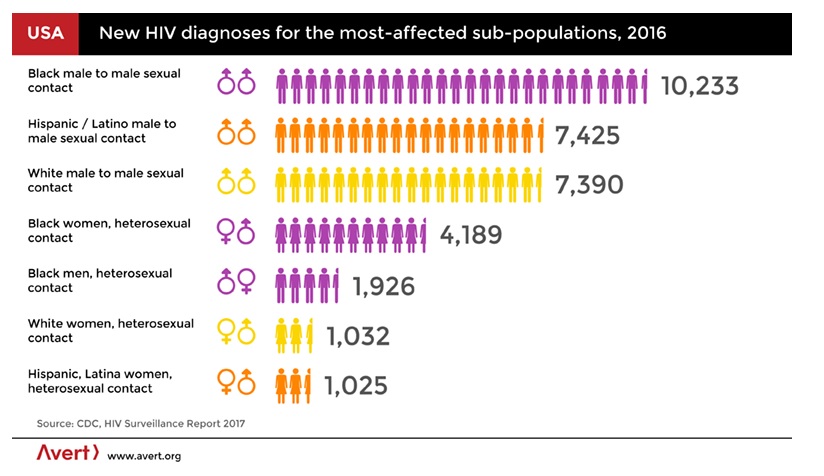 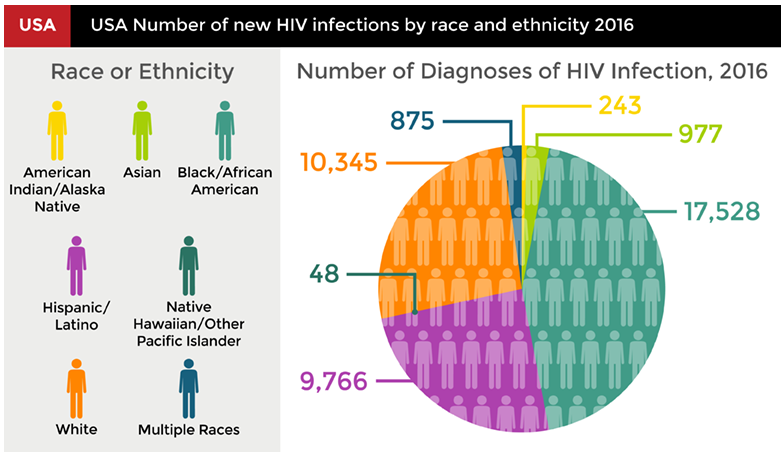 For additional statistics and info about specific communities, visit:
https://www.avert.org/professionals/hiv-around-world/western-central-europe-north-america/usa#footnote4_i308lcn

HIV Prevention Programs in the U.S. 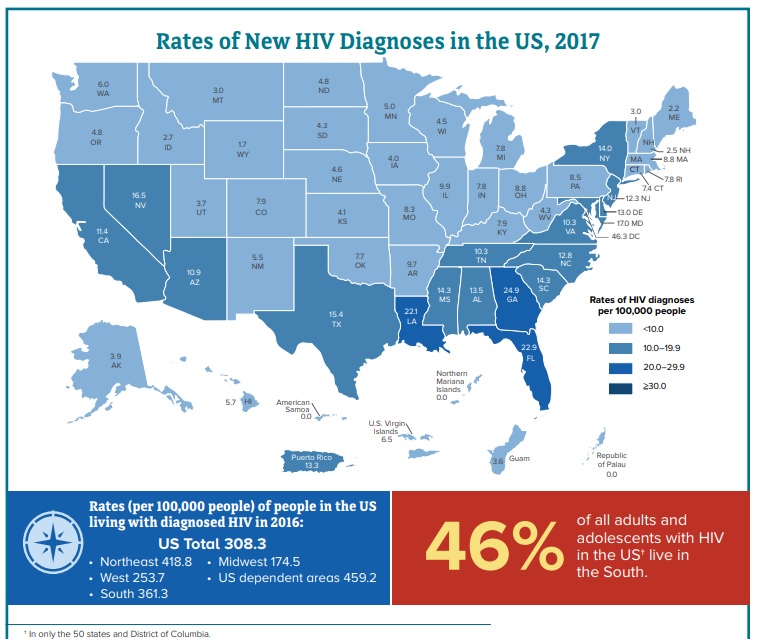 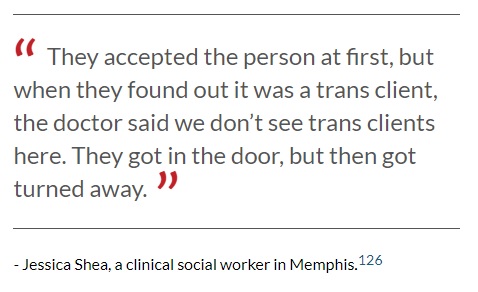 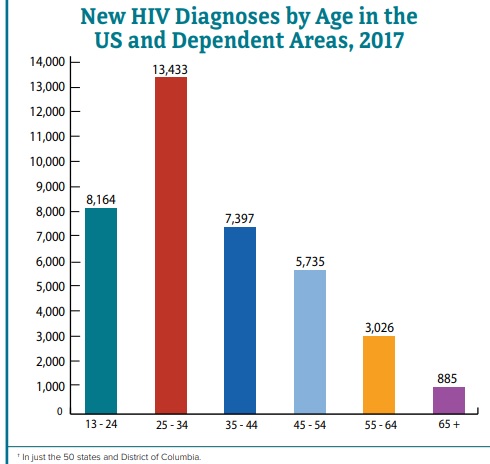