E -- History of the Americas

F -- History of the Americas

Books in the Stacks

Select print books in our library related to Tolkien and Middle Earth. 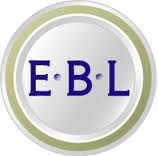 The library now has over 15,000 e-books as part of the Orbis Cascade Alliance's Demand Driven Acquisitions Project. Access to EBL is limited to current students, staff, and faculty of Willamette. 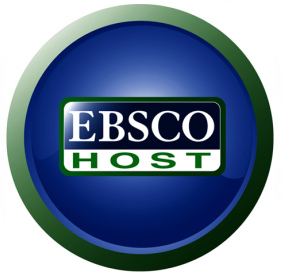 EBSCOhost eBooks is a collection of over 4,700 online books with subject strengths in reference, computer science and the Northwest.

Note: At this time the only way to read the EBSCOhost e-books is in their viewer.