REL 115: Introduction to the Study of Religion: Rare Books from the Vault 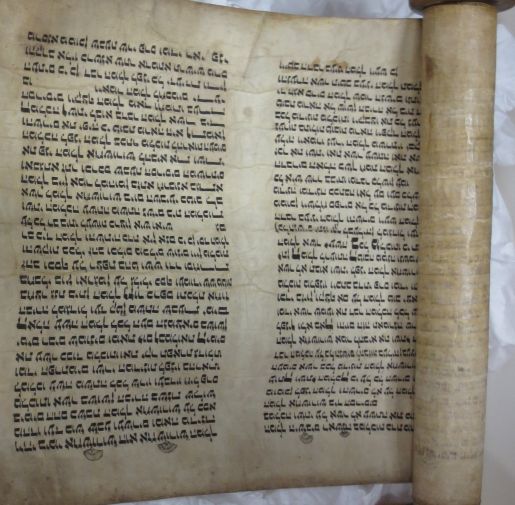 Found in Jerusalem in 1875 by Dr. Albert Newton Fisher, D.D., editor of the Pacific Christian Advocate.  Donated by his wife, Mrs. A. N. Fisher, to Willamette University after his death on February 23, 1921. 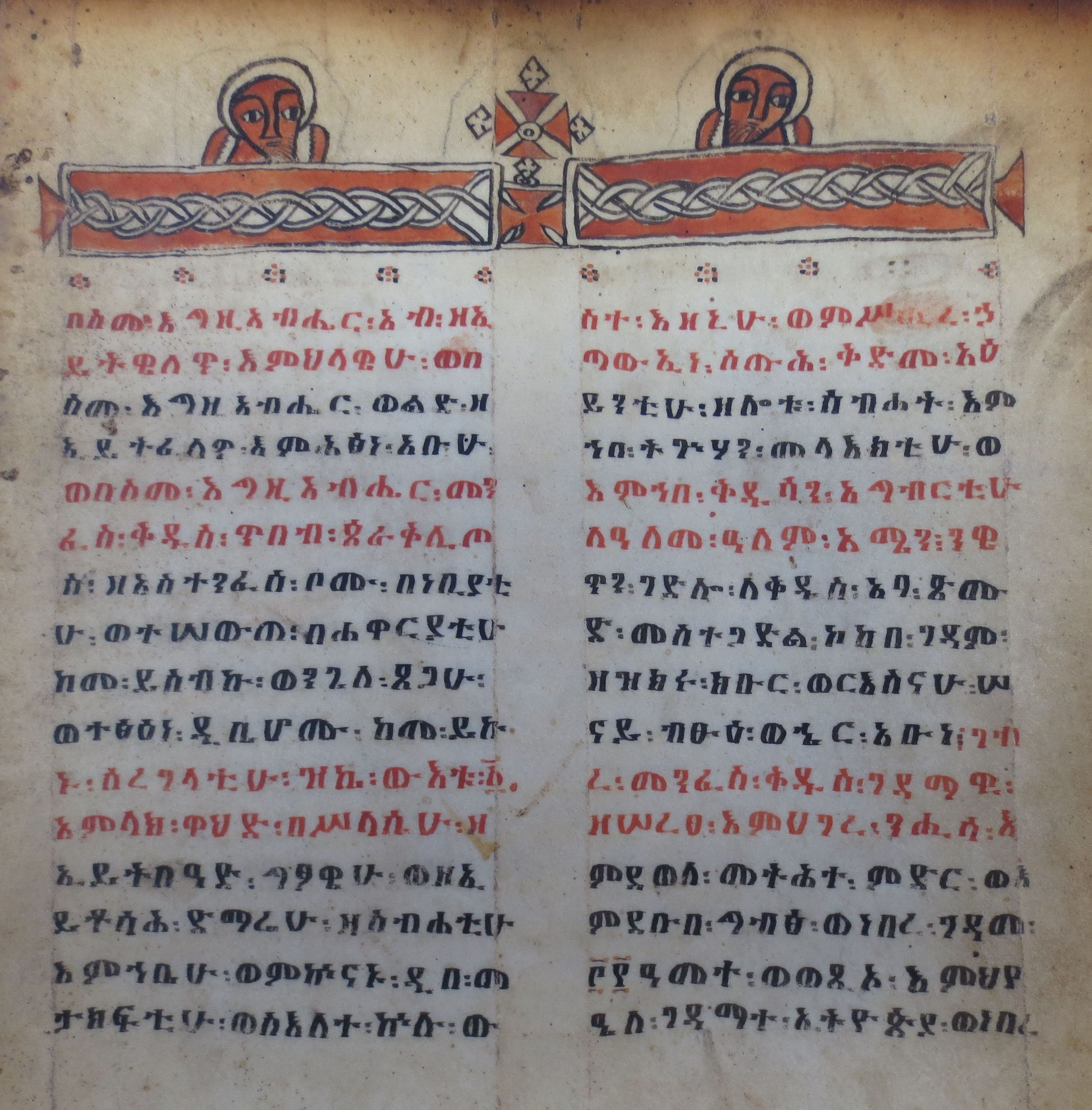 Palm leaf books were written in ink on rectangular cut and cured palm leaf sheets and bound with a string through the middle. 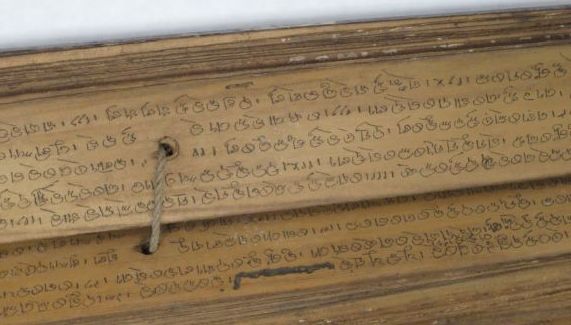 The rounded letters of many of the scripts of South India and Southeast Asia may have developed as an adaptation to writing on palm leaves, since angular letters tend to split the leaf.  This book is written in the Shan language from modern Burma, near the borders of China, and Thailand.