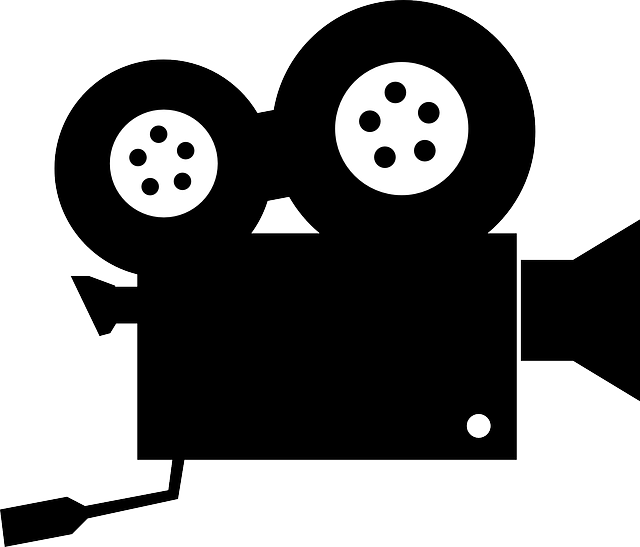 The library’s collection of video recordings support and enrich the curriculum and include a core of classic motion pictures important to a liberal arts education.  The library purchases representative films of many periods, genres, and countries in an effort to document the history of film.  The library does not usually purchase current popular releases or feature films. The library also collects video recordings that support the curriculum and are directly related to classroom instruction.  All of our videos are listed in the library catalog and can be checked out of the library for home use.

Streaming Video Provided by the Library

Documentaries, films in the public domain, short films, television shows, etc. may be available through sites such as Internet Archive, YouTube, Vimeo, or others.  Below are some possible resources: