The Paul Wynne Journal is a compilation of 20 short videos documenting Paul Wynne’s struggle with AIDS. It aired on San Francisco television between January and June 1990.

Paul Wynne was a 1965 graduate from Willamette University, a U.S. Army veteran, and a journalist. While at Willamette, he served on the yearbook staff, was a member of the Willamette University Players, the lead actor in several theater productions, and wrote two class songs used in Freshman Glee. Wynne was also a member of the Sigma Alpha Epsilon fraternity. In 1969, he moved to San Francisco to work as an entertainment contributor, receiving an Emmy in 1981 for outstanding achievement in commentary and analysis.

In 1987, Wynne was diagnosed with AIDS. He decided to share his story and raise awareness for the disease through video segments to be aired on local news stations. Segments of the Paul Wynne Journal began airing on January 11, 1990. The final segment, on June 20, 1990 served as the opening for the San Francisco AIDS conference. Paul Wynne died on July 6, 1990. He was 46 years old.

The Paul Wynne Journal collection contains master and composite video tapes of Wynne’s Journal. Also included in this collection are letters that Wynne received in the wake of airing the program, as well as other professional work Wynne completed as a newscaster.

Check out the Wallulah to see how students commemorated their years at Willamette.  At present covers 1903 to 1950.  More years are coming soon! 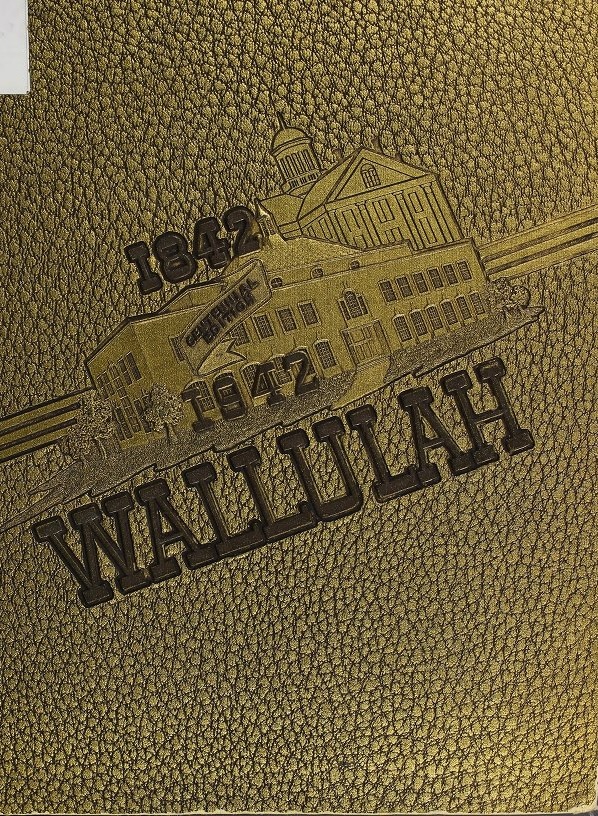 Below are Finding Aids for collections that contain photographs and historical documentation about Salem and Willamette University. Click on the image to go to the full Finding Aid. 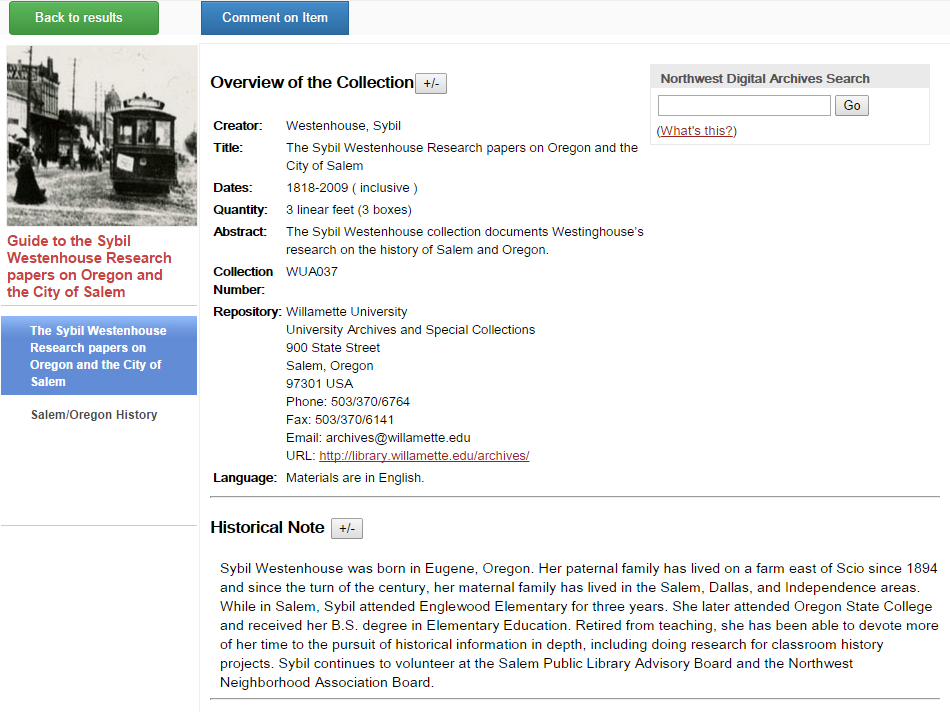 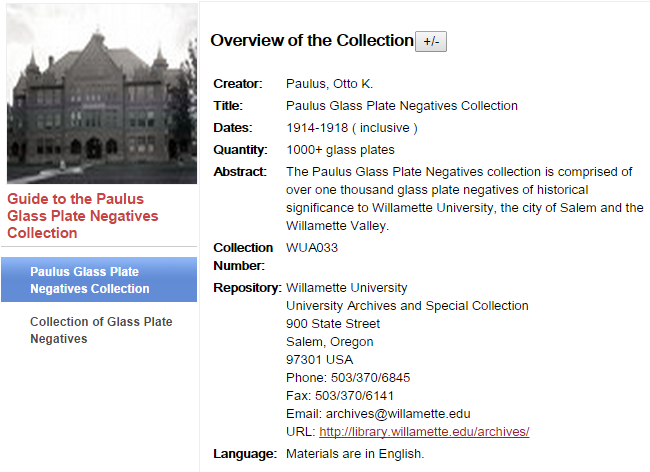 Browse the Collegian for articles on Willamette buildings, commemorations, and history. 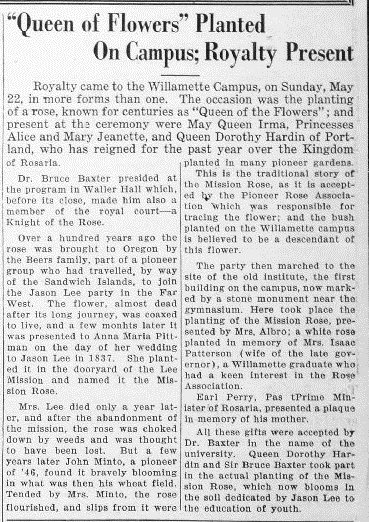 Search or browse The Scene magazine for Willamette History and images. 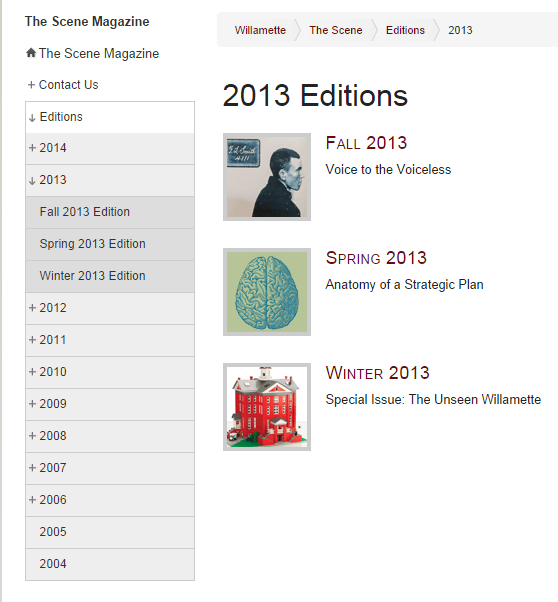